A bit of history in a box-Guess who this is? 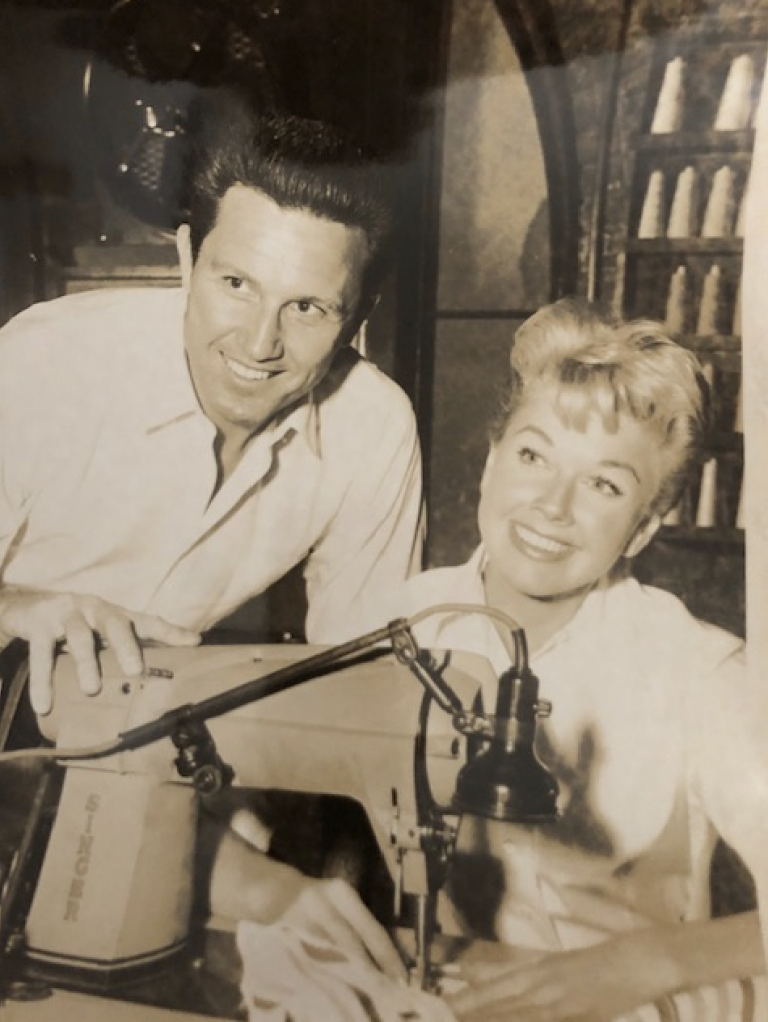 Alison Hirsch stopped by the other day to donate a box of historic photographs she had picked up at a local auction and, what do you know, they were all pictures of the Pajama Factory when the cast came here to visit (including Doris Day, John Raitt and Carol Haney (who won a Tony Award for her role in Broadway’s The Pajama Game). They are a wonderful collection of this buildings past life as the biggest pajama factory in the world! (A huge thank you to Alison for her very generous donation to our future building museum!!)

The Pajama Game is a 1957 musical film based on the 1954 stage musical of the same name that was based on the 1953 novel 7 1/2 Cents. The principal cast of the Broadway musical repeated their roles for the movie,

Sid (John Raitt) has just been hired as superintendent of the Sleeptite Pajama Factory in Cedar Rapids, Iowa. He soon falls for Babe (Doris Day), a worker in the factory and member of the employee union’s leadership. At the company picnic they become a couple, but Babe worries that their roles in management and labor will drive them apart. She is correct. The union is pushing for a raise of seven-and-one-half cents per hour to bring them in line with the industry standard, but the factory’s manager is giving them a runaround. In retaliation, the workers pull a slow-down and deliberately foul up the pajamas, but when Babe actually sabotages some machinery, Sid fires her.

Meanwhile, Sid has been wondering what secrets the manager is hiding in his locked account book. To that end, he takes Gladys (Carol Haney), the boss’s assistant, on a date to the local hot spot, “Hernando’s Hideaway”, despite her insanely jealous boyfriend “Hine-sie” (Eddie Foy, Jr.). He gets Gladys drunk, and in this state, she lends him the key to the locked book. Returning to the factory, Sid discovers that the manager reported the raise as having been instituted months ago. He has been pocketing the difference himself. Sid threatens to send the book to the board of directors if the raise is not paid immediately.

At the union meeting that evening, the manager agrees to the raise. When Babe realizes that it was Sid who engineered the raise and that he has only been attempting to avoid labor strife, she returns to him. 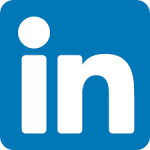